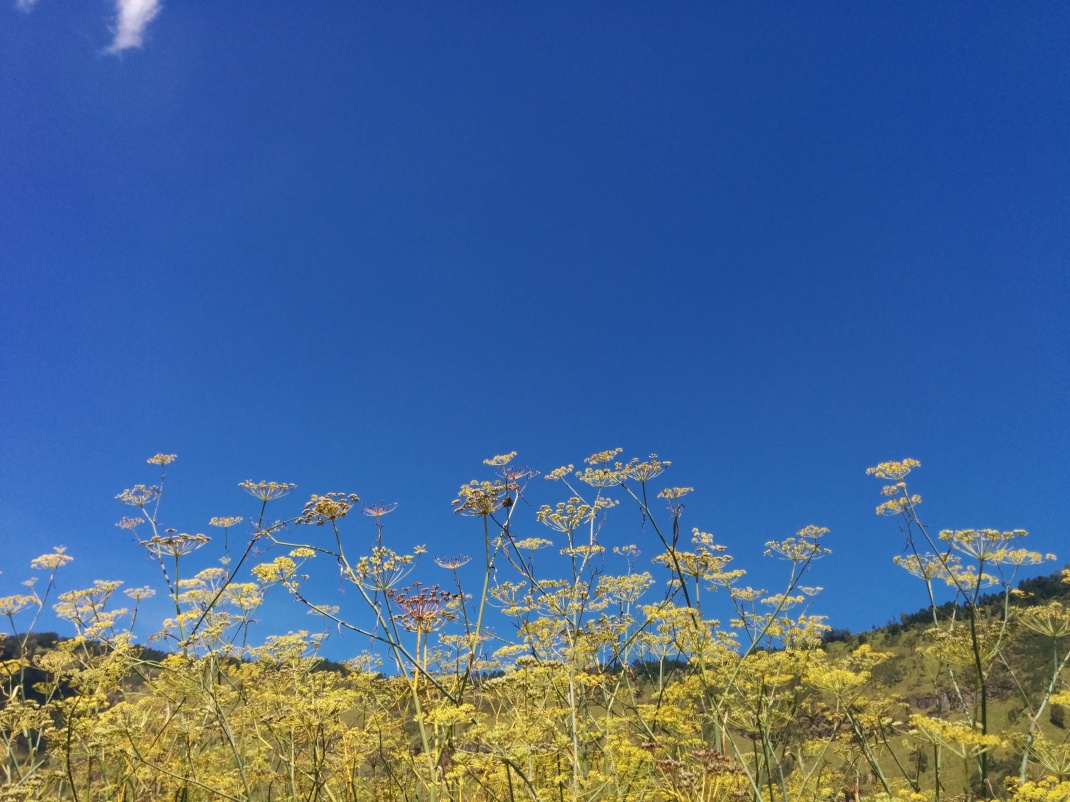 The last day of 2014 began slowly, with homemade cold brew latte in handmade ceramic mugs sipped while watching the grey clouds float, and then all at once, with a song and a dance.

Twosocks told me that he has found it, the song that will always remind him of 2014. I looked at him suspiciously – after all, this is the guy who once made me sit through him singing Roxette and Billy Idol songs during his three-hour karaoke birthday party. Then the first few notes played and my suspicion was replaced with gleeful recognition. Without saying a word, we stood up and danced.

It was the most awkward dance possible. Twosocks, who would jokingly said sometimes that dancing is his life, moved his shoulders and hips off beat and compensated by keeping his eyes closed. I am usually the better dancer between the two of us, but I was limping in my pajamas. My toes were a nasty shade of purple after I tripped on myself – yes, I tripped on myself, in my own hotel room, so help me God – a few days ago during our trip to Jogja. But the song was Garota, and it would be wrong not to dance to Garota. 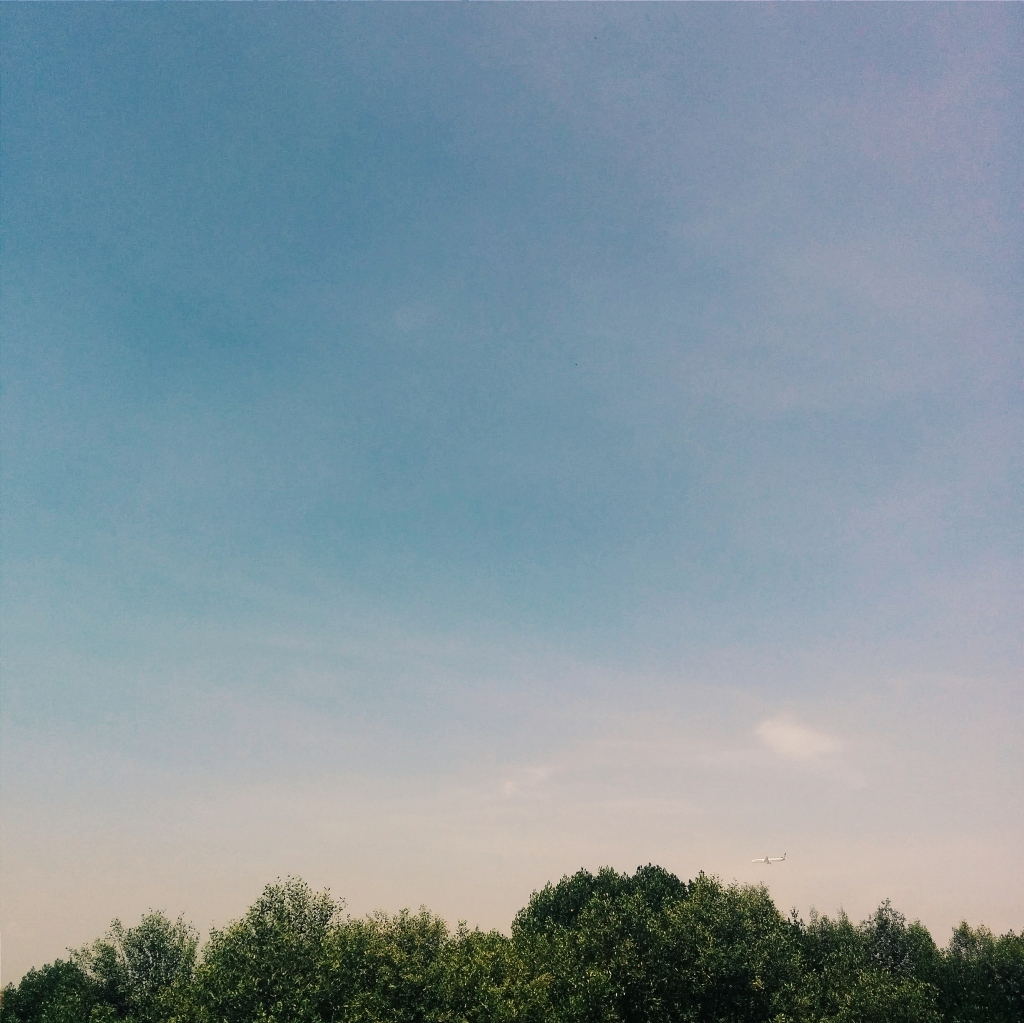 Erlend Oye, my musical hero, released Garota around the time when Twosocks and I found that our dreams were coming true. There was the dream we both always had since we were children – to publish a book – and the dream we didn’t know we had until we met our friend Steven in Pasar Santa – to start a space for books, gatherings, and all things creative in Jakarta. Both dreams came together in September, when we launched our first book, The Dusty Sneakers: Kisah Kawan di Ujung Sana, at POST, the space we co-founded with Steven. Twosocks once said that we had two babies in 2014, the book and POST, and he could not choose which one he loved better. Neither could I, although I found it strange that I loved the baby I didn’t know I wanted as much as I loved the baby I wanted all my life.

We twirled as Erlend sang, “Choose the life you want to live, give the love you want to give. Take the moment when it comes, let it lead you, let it run.” A little over a year ago, during a trip to Sekotong, we realized that we need more creativity in our lives; that as much as we love our day jobs, they are not enough to make the life we want to live. With salt in our hair, we promised to write more, to get to know more people, and to explore more of Jakarta. We’ve kept that promise.

2014 was a year of writing. Other than the book, we collaborated with our friends in Pamflet to come up with the Tur Kartini zine, a collection of our writing after following the footsteps of Kartini in Jepara and Rembang. We wrote more on this blog – Twosocks loved my stories about the bookshop in Bangalore, our writing process, and our first attempt in spoken word the most while I find his writings about the prison in Puerto Princesa, Kineruku in Bandung, and our first encounter with Pasar Santa to be my favorites. We reached out to people we only knew online and found ourselves with new, real life friends. We traded weekend adventures and long trips for weekends in Pasar Santa, but we got to know many different sides of Jakarta through the different communities collaborating with POST. 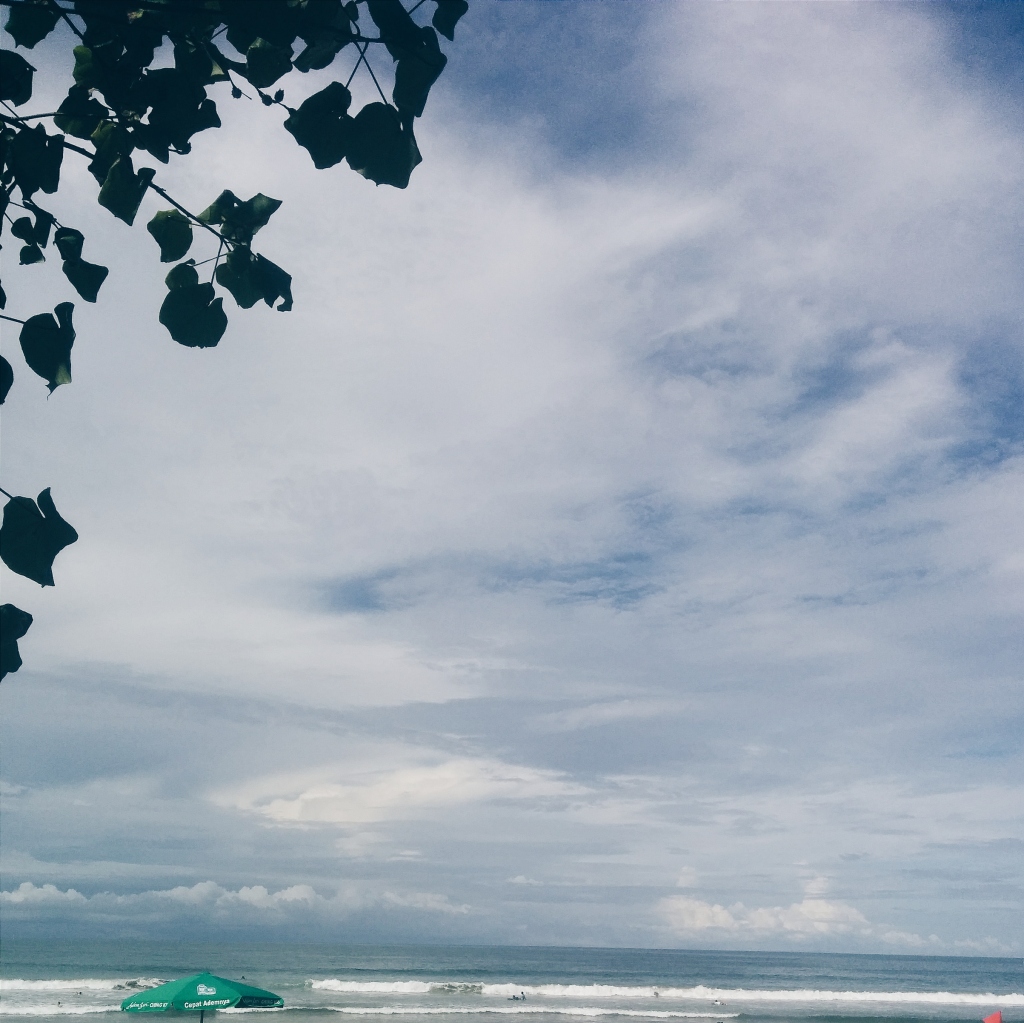 Twosocks and I know Garota’s video by heart, so we knew exactly when to raise our hands to the air when Erlend would or to nod when the audience in his concert nodded to the beat. We have plans for the new year, oh we certainly do. There is the seed of a new book waiting to be planted, the big road trip in the U.S. we’ve been planning for a year, the future of POST to think about, a new column in the blog where we’ll feature creative communities we admire, and stories, so many stories, waiting to be written. Tonight we will ring in the new year with our neighbors a few floors below, who we got to know through blogging, believe it or not. In a few minutes, Twosocks will have to snap out of his dancing and leave for the office while I’ll need to sit down and put some more ice on my sprained toes. Suddenly, 2015 seems like it is starting right now, instead of tomorrow.

In the mean time, though, Garota was still playing. Twosocks and I swayed from side to side, with me singing as off key as his moves were off beat, and I took everything in. The ceramic mugs on the coffee table, the books scattered all over our apartment, my own limping leg, the grey clouds outside, and Twosocks trying his best to remember the lyrics and sing along. I could wish for so many things to happen in 2015, but I could only think of right now, of moments like this. So I made a wish, and I wished for more moments like this. 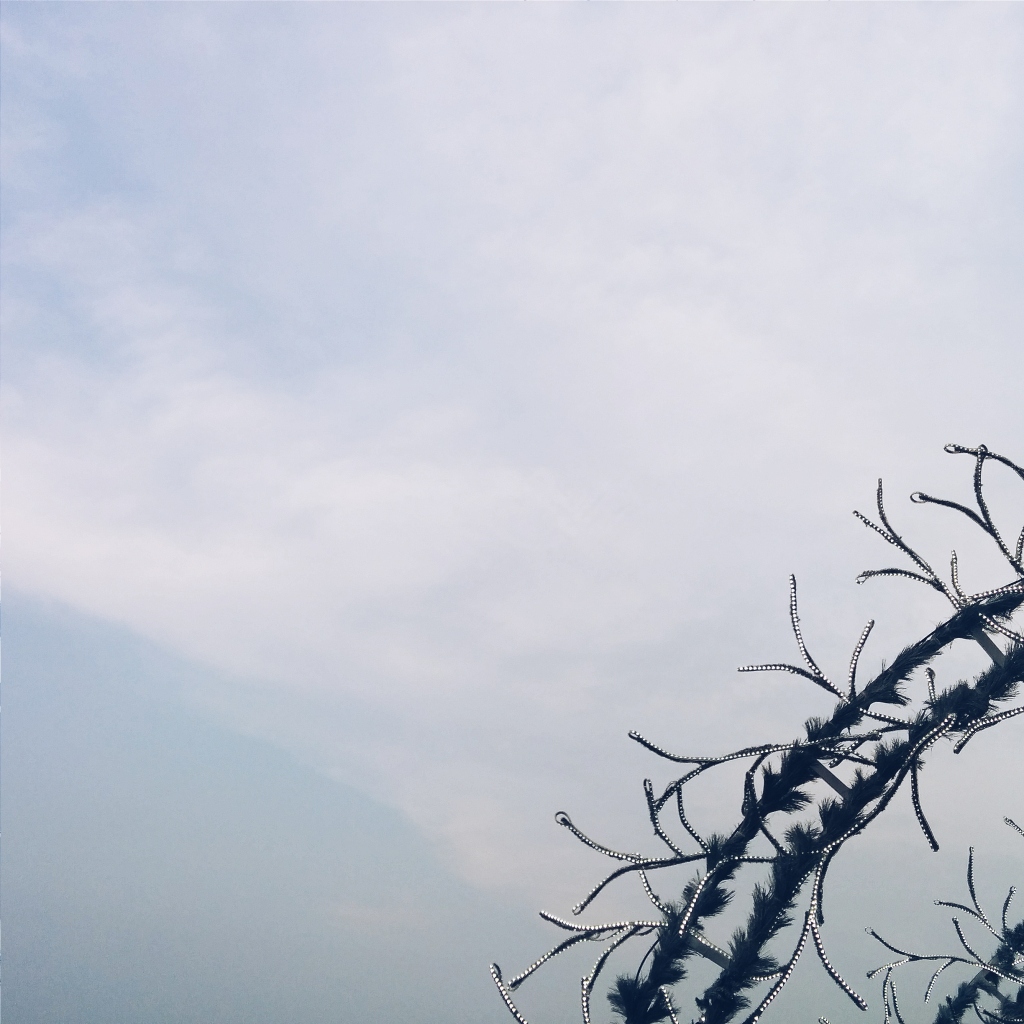 Happy new year, folks. May your 2015 be filled with fireworks.