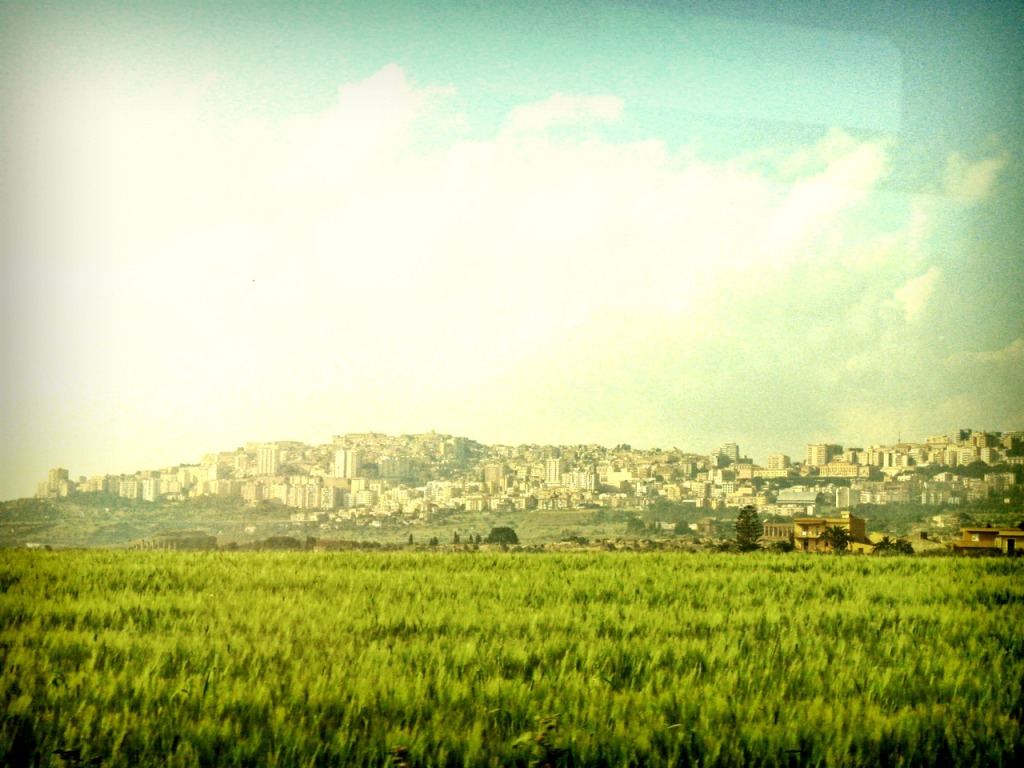 We were desperate. The four of us enjoyed basking in the glory of the beautiful ruins of Roman temples in Agrigento under the kind Sicilian springtime sun a little too much. Actually, scratch the ‘a little’. We just missed the last bus that would take us back to the train station, from where we’d have to take a three-hours ride back to our hostel in Palermo. We walked up the hilly, bendy road as fast as our tired feet allowed us, but we knew there was a slim chance that we would make it. 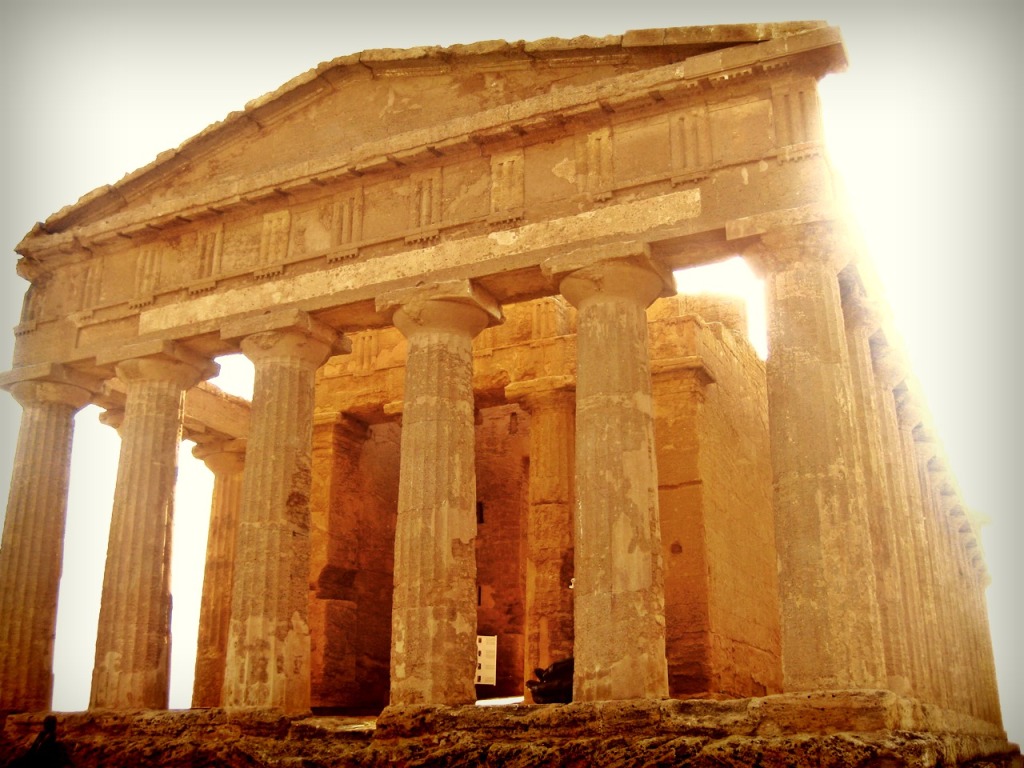 Suddenly, a car stopped and a friendly face popped out the window. “Ciao, ladies. Remember me?” And yes, we did! He was the man who sat next to us on the train to Agrigento and kindly smiled while we noisily chatted and gasped at every change of scenery. He offered us a lift to the train station and we immediately climbed up his jeep before he could change his mind. During the ride, with his broken English, he introduced himself. “I’m Alessandro. Un piccolo mondo, eh.” What a small world, he said.

He dropped us off at the train station with minutes to spare for us to catch our ride. We flooded him with thank you in four different languages, while he laughed and waved us goodbye. When we arrived in Palermo, Ana Banana bought a small plastic cow keychain. We had decided to buy plastic animal keychains and named them after the people we met during our great Sicilian spring trip. The cow was graciously named Alessandro, to honor the kindness of a stranger and a reminder of how piccolo our mondo is. 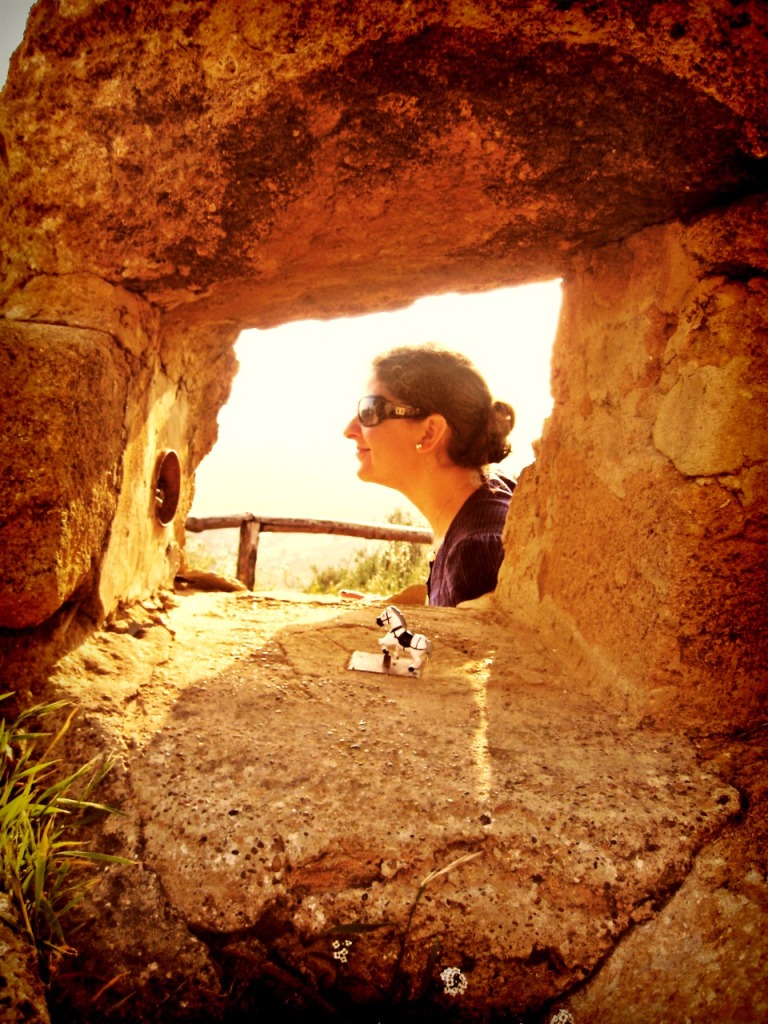 Of a trip on April 2011 with Ana, Lauren, and Jess,
Gypsytoes